It’s true. Paying regular active attention to how you’re speaking in English will help you to get in the habit of adjusting your spoken English a bit when someone asks you to repeat or clarify. You might be asking: Which spoken-English speech features should I prioritize?

Where does accent reduction come into play?

I’d say that within each of these features, there’s room for accent—that is, your first or second language influence. The type of training we do isn’t so much about reducing your accent but rather about helping you to adjust your spoken English for virtual meetings, telephone calls, webcasts, etc. so that your accent doesn’t interfere–and what you have to say shines.

Concentrating on these spoken-English speech features is a good place to start. These are what I tend to prioritize in my speech training/coaching programs.

Interested in learning more about how I might be able to help you or your team? Contact me, Sarah Gallant, so that we can set up a time to talk. 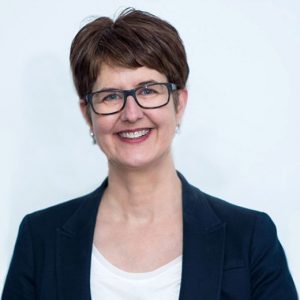